Insight into the Life of Dr. Ross Blagg: A Licensed Plastic Surgeon with an Aim to Transform Lives Through Science 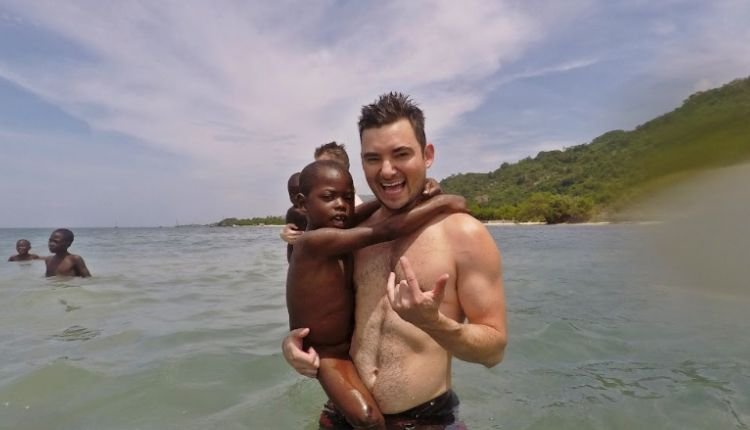 At just nine weeks, Dr. Ross Blagg underwent open heart surgery because of a congenital heart abnormality. In infancy, it is difficult to determine the life and future of one such individual in this condition. Nonetheless, today Dr. Ross Blagg is a renowned plastic surgeon who survived and is thriving in life, working hard to achieve his objectives and goals and introducing innovative ways by combining art and science.

He is not just a well-known plastic surgeon but also a multimedia artist. In truth, even before he decided to pursue a career in plastic surgery, he was an artist at heart. The story of his decision to have plastic surgery is equally intriguing.

The urge to become a plastic surgeon erupted in Dr. Ross Blagg when he visited the hospital with his father’s friend, a general surgeon. According to Dr. Ross, “I really enjoyed the instant gratification part of it and the thought that you could learn a skill and then utilize it anywhere in the globe to better someone’s life.”

Apart from being a certified plastic surgeon, Dr. Ross Blagg has also introduced varying forums to practice his philanthropic side. He founded “Humanitarian Plastic Surgery” while he was still in residency with the intention of assisting with surgeries for foreigners in underdeveloped countries. He accomplished this by sending frequent surgical missions and connecting them with the forum (The Humanitarian Plastic Surgery) to arrange a consultation and possibly reconstructive surgery.

Along with this, he introduced the  DocFormula initiative, where he developed a supplement called “The After Surgery Supplement” for faster recovery following surgery.

He is also the founder of a successful production company called “Lyfe in Plastic Productions,”  which he inaugurated with the help of several colleagues. One of its current successful projects, the Plastic Surgery Road Trip, has a few episodes that are accessible on YouTube. This series offers viewers a sense of adventure and travel along with a touching tale and a plastic surgery makeover.

In actuality, Dr. Ross’s philosophy has always been effective in fusing travel, adventure, philanthropy, friendship, creativity, and, of course, plastic surgery together. And as a result, he has become a successful influencer who continues to inspire others and make them feel good about themselves.

Book The Best Resorts In Udaipur For A Perfect Vacation

The Complete Guide To Visiting Garrafon Park In Isla Mujeres