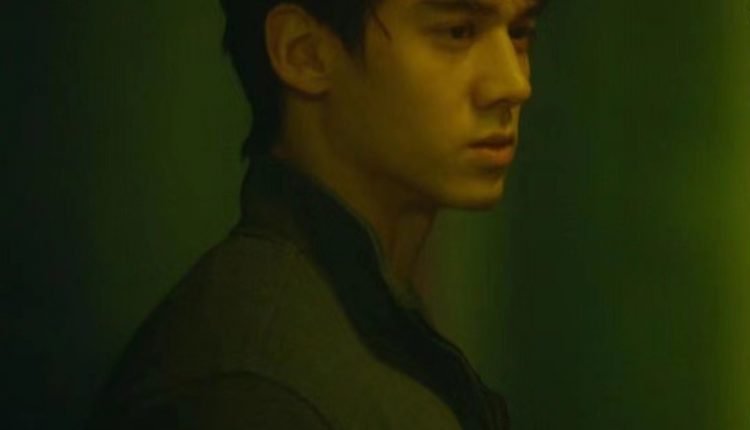 Success is a word that holds a world within itself. In the world of stardom, ‘success’ describes the worth of a person or their team. But in the personal lives of people, the achievement of the desired goal is called success. There is a thin line between success and failure. Success often depends on the choices we make in our lives. If we choose optimism, optimism will start to choose us. If we go after success, success will start following us. Lambert Houston followed this path to success and is considered to be among the top Asian-American actors.

Start Acknowledging Your Own Accomplishments

Actor, martial artist and filmmaker Lambert Houston is a multi-talented artist. With his intellect and optimism, he turned the coin of his acting career to the brighter side. He was sure of his contributions and was highly devoted to promoting his work in the industry. In addition to the United States, China is another country where he has a significant number of devoted followers. He has worked with a number of well-known directors and actors, and he has been in a number of Chinese films in quick successions, such as The Ex-Files and Cairo Declaration, In Harm’s Way, and others. In addition, Lambert was a cast member in the popular film “Hello, Mr. Billionaire,” which broke several box office records and went on to become one of the highest-earning films of all time globally. He was also a key supporting character in the TV series “Cupid’s Kitchen” and “Dating in the Kitchen”. He is hard at work on his next movie, “Resurrection Factor,” which will soon be distributed in other countries throughout the world and in which he will have a starring role.

Being an actor on a professional level is quite difficult, and actors often have to deal with a large number of rejections. That in no way negates the possibility of success. You have a good chance of succeeding as a professional actor if you have the will to do it and are ready to put in the effort and study. Lambert Houston is a multi-talented actor who can not only act exceptionally well and train in martial arts, but he can also speak three languages fluently, including English, German, and Mandarin.

With over 6.22 million followers on the Chinese social media site Weibo, one of the most popular social media platforms in China, Lambert Houston has gained a massive following throughout Asia. His acting skills have garnered praise and admiration from people all around the globe, including United States and China.

Why Your Digital Footprints Matter?