The Creative Executive and the Founder Frederick A. Morton, Jr. Shares What TEMPO Networks Has Achieved in Its 17-Years 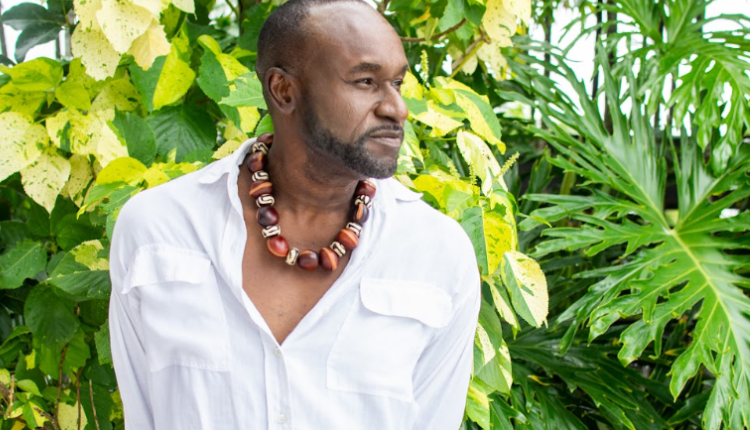 TEMPO Networks is an entertainment and lifestyle network solely focused on Caribbean culture and lifestyle. The 17-year-old channel is led by trailblazer and award-winning entrepreneur Frederick A. Morton, Jr. who is creative-minded, and proud to be Caribbean inside out. He is known affectionately as Mr. TEMPO which represents the person Frederick has grown up to be, a man with relentless energy and focus that marches to the beat of his own drum.

Frederick has bagged numerous achievements in his life, but founding TEMPO Networks stands out among them all, and might even top the list. It’s because of the significance the Network has in Caribbean society and the transformation it has caused at the regional level. According to official stats, the Caribbean islands observed a major boost in travel after TEMPO was launched back in 2005. As a result, the local markets also saw a spike in sales and were in a thriving phase for a few years before the 2008 international recession.

But that’s not all that TEMPO Networks has achieved. Caribbean art, which was on the periphery for decades without any deserving attention, was also widely promoted by the channel. Legendary shows such as the Cross Caribbean Countdown, Pull Up Selecta, Live & Direct have played an important role in introducing the world audience to the wonderful Caribbean art and culture. TEMPO has aptly presented multiculturalism and the spirit of peace and brotherhood in the region.

Aside from that, the channel has also helped a plethora of Caribbean artists get into the international spotlight. Rihanna, now a popular global superstar, had started her career on the platform provided by TEMPO from where she elevated to the success she has now. Similarly, the Network has so far helped many local artists achieve their dreams of rocking at the international level and making a great name for themselves.

“We at TEMPO also have the credit for unveiling the undiscovered and untouched parts of the Caribbean peninsula,” says Frederick. “I had visited the region tremendously in my childhood and teenage years and knew places which remained off the screens. Hence, when I founded TEMPO, we brought out these breathtaking parts to the world.”

However, according to Frederick, the prime achievement of TEMPO Networks is not any of these.

He says the biggest accomplishment of the channel is one underlying reason why he laid the foundation of the channel. “When I started TEMPO, it was my dream to create a unifying and quality platform for the Caribbean through media, where the Caribbean islands could be connected through their shared history and experiences. And now, seeing that unraveling in front of my eyes is truly an unbelievable experience!” says the ecstatic Frederick.

TEMPO Networks has really united the Caribbean nations under one banner. If you want to experience this beautiful unity, tune in TEMPO and feel free to visit any of TEMPO’s events. People from different nations, immersed in the tunes and true Caribbean spirit, dancing their hearts out with the traditional songs and Caribbean folk music being played from the stage will substantiate Frederick’s claim of how the Networks has united the Caribbeans!

Leaving A True Love For Money- Is It Right? Find Out What Is Hiding in Joanne M.…