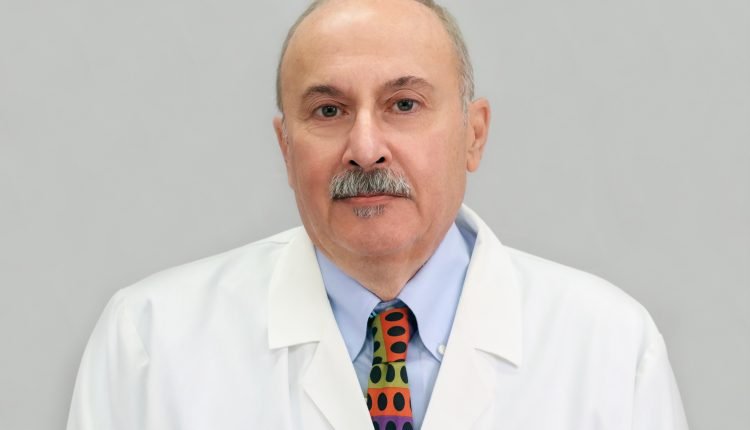 Columbus Medical Association’s CEO has a great narrative to share. Everyone has difficulties in life in many forms, but the stars are the ones who learn from them and emerge as strong as ever. Every successful person, whether Jeff Bezos or Steve Jobs, has an emotional story that led to their success. They are the individuals who, with a single thought, altered the entire concept of technology.

Similarly, Robert E Falcone has a great narrative to tell about how he became a successful doctor. As an immigrant, he encountered several challenges, but he overcame them all and demonstrated to the world that there are no limits to success.

Let’s learn more about Robert E Falcone, how he rose to fame, and what he’s up to these days.

Robert E Falcone immigrated to the United States. He was raised by a single parent and so had to learn many things at an early age. This is what motivated him to pursue his job.

Robert as an Artist

True, Robert did not begin his career as a doctor right away. Prior to it, he had numerous interests, one of which was being good at arts. He had always enjoyed the arts and wished to pursue a career in the industry, and he was given several options. From 1969 to 1979, he made cartoons for the Cleveland State newspaper, the Cauldron, and from 1970 to 1971, he worked for Kent State University’s production and design department.

But he quickly developed an interest in medicine and aspired to be a doctor. Robert placed his work on hold from 1973 to 1987 to focus on his medical profession. He attended Graduate School at the Ohio State University in History of Art from 1987-1992, and eventually received an MFA from the Collumbus College of Art and Design in 2016.  Falcone has constantly created music and visual art since then.

What Is Robert Falcone Currently Doing?

Robert has an unwavering desire to assist and serve the people. He feels that is the highest degree of assistance possible, and he is correct. As a result, he wishes to rain future physicians and healthcare leaders in order to maximize the value of his studies. If you can’t serve others, your studies are a waste of time. This is related to having leadership abilities; a great leader understands how to aid others and would do so without hesitation.

Falcone’s kind personality enabled him to assist numerous individuals throughout the difficult times of Covid. He also oversaw the response of 36 of Ohio’s 88 counties to the COVID Pandemic, as well as the Greater Columbus Convention Center’s establishment of a 1000-bed COVID alternative care facility.

Being successful is not difficult, but maintaining it is. Dr. Robert E Falcone is doing remarkable things in the medical world to aid people with their needs. He is making the most of his celebrity by assisting others, which is exactly what the world requires. Visit his website to learn more.

Leaving A True Love For Money- Is It Right? Find Out What Is Hiding in Joanne M. Favaloro New Book

THE MOST RELIABLE ONLINE SMOKE SHOP & CBD MARKETPLACE IN THE U.S

WHY DID SHERRI PULIE FOUND HEADACHE HAT’TM? LET’S FIND OUT!