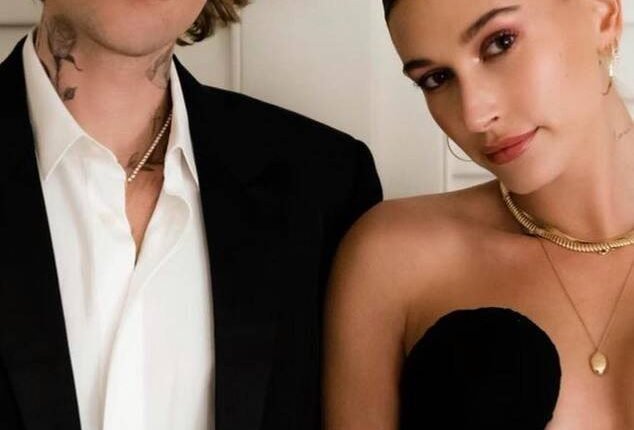 In his latest Amazon Prime documentary, Justin Bieber: Our World, Justin Bieber dropped a very personal bit of information. At one point, Hailey Bieber, 24, who made a few cameos throughout the film, asked the 27-year-old performer to share his dreams for the year, which prompted him to sheepishly hint at his focus on their family.

“My intention for 2021 is to continue to set goals and have fun while doing them. Make sure I put my family first,” Justin shared, adding, “And, hopefully, we squish out a little nugget.”

Which seemed to be news to Hailey, who responded, “In 2021?!” To which Justin added, “The…end…of 2021? We start trying?” After just a slight pause, Hailey added, “Okay, maybe. We shall see.” Confirming it will ultimately happen when his wife is ready, he concludes the conversation, “It’s up to you babe.”

The “Peaches” singer has been vocal throughout the years about his dream of one day becoming a father, even telling WWD back in 2011 that he’s always wanted to be a “young dad.”
However, much like the sentiment of this conversation, Justin has made it known that it’s his wife of three years who’s in the driver seat, so the decision will happen on her timetable.
“I am going to have as many as Hailey is wishing to push out,” shared on The Ellen DeGeneres Show in December 2020. “I’d love to have myself a little tribe, but yeah, it’s her body and whatever she wants to do.”

After being asked what the “hold up” was, Justin added, “I think the issue—there’s not really an issue—I think Hailey still has things she wants to accomplish as a woman, and I think she just wants to—I just think she’s not ready yet, and that’s okay.”

Megan Fox Shares Her Struggle With Body Dysmorphia: “I Have a Lot of Deep Insecurities”