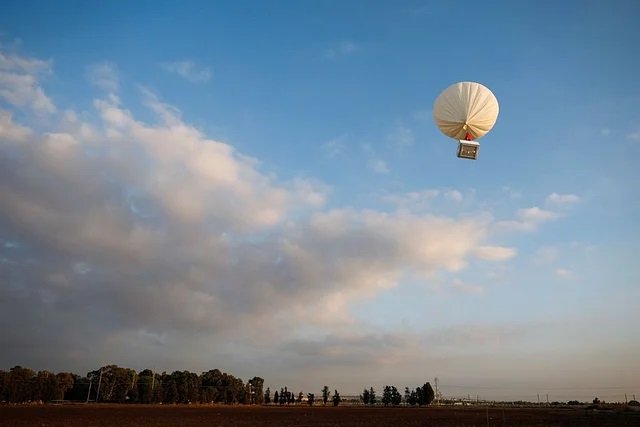 An Israeli company has developed a fancy way to absorb carbon dioxide as part of its fight against global warming. They have discovered a balloon capable of carrying carbon dioxide from the upper layers of the atmosphere to the earth’s surface. This carbon dioxide will then be recycled. News Reuters.

However, High Hope Labs, an Israeli startup, claims that their balloons will be able to absorb carbon dioxide from the upper atmosphere at a relatively low cost. This carbon is almost concentrated in the upper layers of the atmosphere.

Nadav Mansdorf, chief executive officer (CEO) of the company, told Reuters news agency that the nice thing was that it was much easier to contain almost concentrated gas.

Nadav said his organization has been testing the method they discovered on a small scale. By attaching a box (carbon holding device) to the gas-filled balloon, they released it into the atmosphere. It is then able to separate frozen carbon from the atmosphere and bring it to Earth. And this carbon can be converted (recycled).

High Hopes Labs hopes to make larger balloons in two years. And if it is made, each balloon will be able to absorb one ton of carbon per day. It will cost less than 100.

Nadav, CEO of High Hopes Labs, noted that the cost was much lower than the current carbon footprint.

Get Advanced System Repair Pro 2022 To Protect Your PC