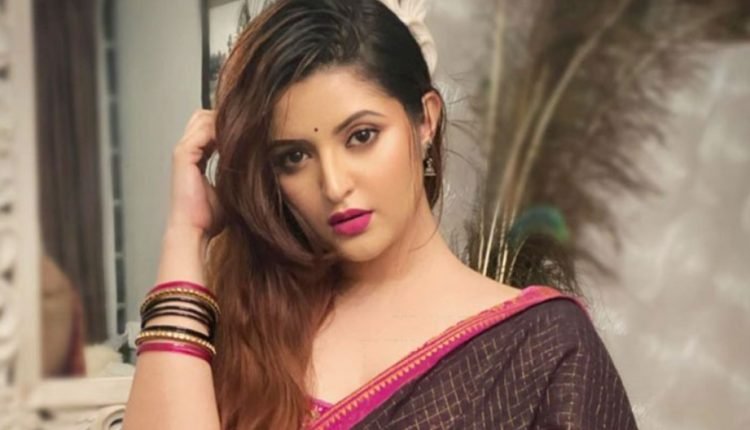 In a written order challenging the validity of the remand, the High Court said the police department should understand that human life is very valuable. Police cannot seek remand without a legal basis. However, the police have remanded him three times in this case, which calls into question the criminal justice system.

In a five-page written order, the High Court said the investigating officer had remanded Parimani three times in violation of the High Court’s directions. Where for the first time remand has given him enough time to interrogate.

On August 26, the High Court issued a rule asking why it would not be directed to hold a speedy hearing on the bail application in the drug case against Parimani. The court also wanted to know why the order setting a date for the September 13 bail hearing would not be revoked after a long time.

The High Court was asked to respond to the rule by September 1 and the next hearing was fixed for that day.

An application was also filed on August 29 seeking a self-motivated order from the High Court seeking the legitimacy of repeatedly remanding the actress in a drug case. Supreme Court lawyer Syeda Nasreen filed the petition on behalf of the human rights organization Ain O Salish Kendra (ASK).

Later, the High Court summoned the documents and the investigating officer to explain about the repeated remand of the bride. They have been asked to appear in the High Court on September 15. At the same time, the day of hearing has also been fixed.